IF YOU’RE THE DISHWASHER, WHY THE HECK DON’T YOU SAY SO? 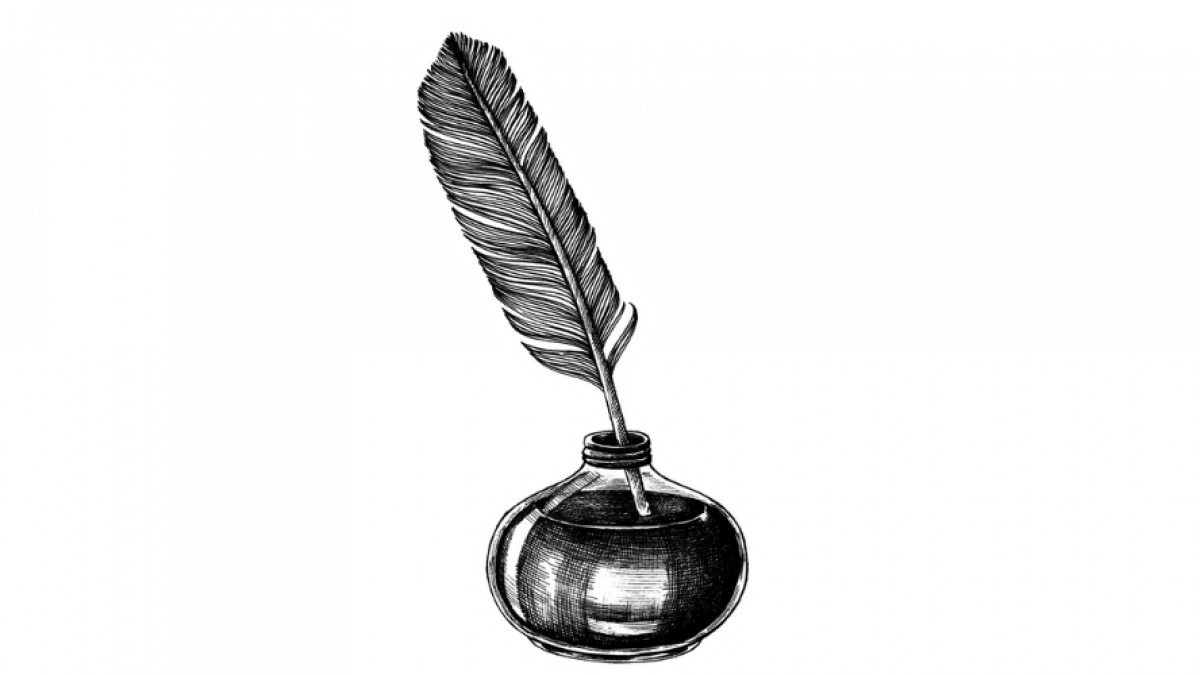 Joan of Arc heard voices, which did her no favours at all.  I, on the other hand, hear lots of beeps and pings and whilst not necessarily heading down quite the same dramatic path as she, can’t help but worry a little.

I tend to set household chores aside until the weekend, not so much a deliberate domestic goddess strategy, more a question of imminent dearth of clean plates and underwear. So most Saturdays I’ve whacked the washing into the machine, packed the dishwasher to the gills, given the go-ahead to the tumble dryer, and thrown a lot of stuff into the slow cooker which in due course and with a bit of luck on my side, could emerge as a casserole.

This then gives me some time to do some writing on my next book which is so overdue that had it been a baby there would have been medical intervention well before now. Have to confess that I can be distracted by the siren call of FB on which I spend a fair amount of time responding, looking up interesting things mentioned and tutting that so many people are, like me, happily whiling away a whole morning saying nothing hugely important to each other. Addictive or what?

By this time, something’s beeping downstairs. Small, but I hope helpful, the suggestion to the technical brains behind our domestic gadgetry. If instead of a beep, the machine could identify itself ie, ‘This is your dishwasher speaking…’, it would save a heck of a lot of time mistakenly trying to force open the washing machine door in mid-cycle. Shall say no more!

If you enjoyed reading, please feel free to share on your social media accounts.